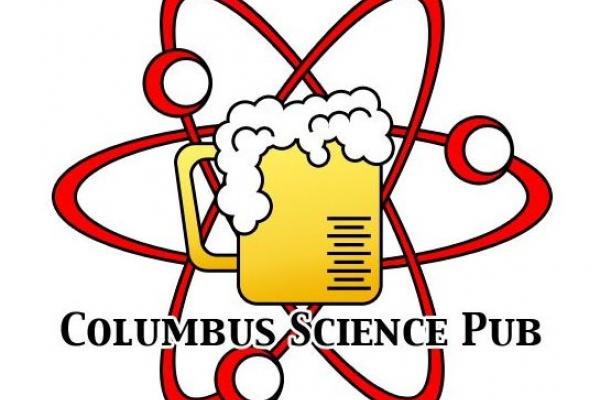 Since 2010, the Columbus Science Pub has been dedicated to hosting speakers from across the fields of scientific study at no charge to the public. Our speakers have covered a diverse range of topics from the neurobiology of zombies to the science of fracking to ethnomusicology. By connecting the Columbus community with experts who use science in their daily lives, we grow science literacy. We present a new talk every month. Speakers are invited based on requests from our audience, science topics in the news, and recommendations from the Columbus community.

This month's topic is: "Trolls for the 21st Century" presented by Dr. Jesse Fox.

You know the feeling. You’re scrolling through your Twitter or Facebook feed and there it is: a post you read once, twice, three times, because you can’t believe that someone would post something like that. What is wrong with humanity? Dr. Jesse Fox, an Associate Professor in the School of Communication at Ohio State, will discuss they whys and hows behind the internet troll.

Dr Fox's research focuses on the effects and implications of new media technologies, including virtual worlds, video games, social networking sites, and mobile applications. In particular, she is interested in how our online selves and social interactions influence our offline identities, attitudes, beliefs, and behaviors, including relationship initiation, development, maintenance, and dissolution. She has current research projects in three general areas: the role of social media in romantic relationships; persuasive avatars and virtual environments; and gender, sex, and sexuality in virtual spaces.

Regarding social media and romantic relationships, her group has investigated how users escalate relationships using social media; the positive and negative effects of social media use on relationships; and how breakups play out over social media. With persuasive avatars, they have built virtual environments designed to encourage healthy and pro-environmental behaviors and tested the effects of manipulating avatar features (e.g., self-similarity) to enhance prosocial outcomes. In other avatar research, she has investigated how embodying sexualized avatars affects female users and how men and women react to sexualized representations. She has also probed sex and gender in the context of video games, including sexual harassment in online games.