College of Arts and Sciences- Physics

College of Arts and Sciences- Mathematics

College of Arts and Sciences- Mathematics

Develop virtual reality visualizations of STEM concepts that be used with Google Cardboard glasses. This should help bridge the gap between the instructor's mental picture and the student's.

Like few other disciplines, physics and mathematics have a reputation among students for being particularly impenetrable.

In 2014, Google revealed and disseminated the plans for “Google Cardboard”, which allows the viewer to see 3D visualizations with stereoscopic depth perception, similar to a 3D movie at a movie theater, for about $5. There is a huge potential for this device to revolutionize STEM education if VR 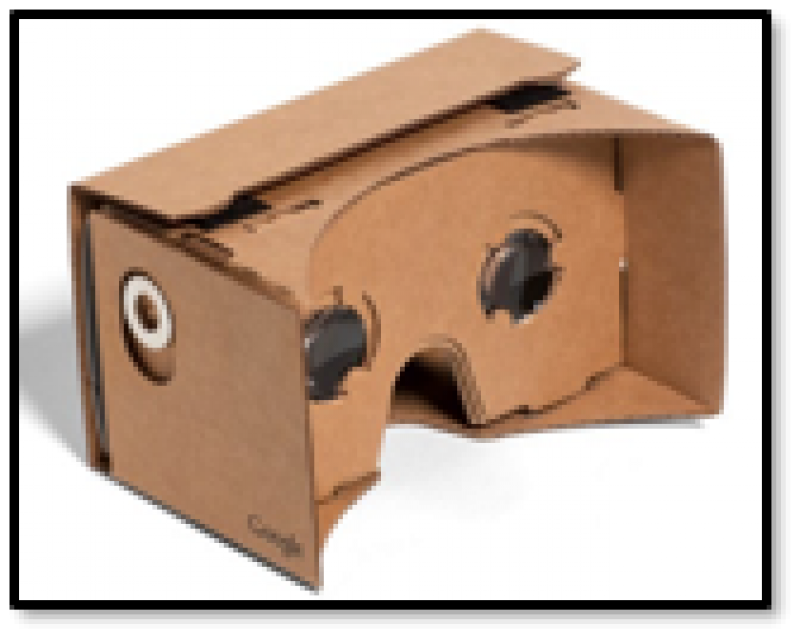 content can be developed and classroom tested on this platform.

During fall 2015 and spring 2016, Prof. Chris Orban worked with Ohio State Marion Savva Madar to develop smartphone-based VR visualizations for undergraduate electromagnetism classes. Dr. Jon Brown, was also involved at an early stage allowing a collaboration which produced a demo for Android phones that illustrates electric fields from different distributions of charge. This demo of “BuckeyeVR” has been shown to the public at STEAM factory events. The immersive nature of the VR experience creates a kind of encounter with the mathematical reality of nature that no chalkboard or computer screen can truly replicate.

Check out the BuckeyeVR website to download the apps for the IOS store and Android as well as a new "math app."