STEAM Factory members are recognized nationally and internationally for their accomplishments in their fields. Some examples of STEAM member successes from 2013 to 2018 include the following awards:

John Beacom, Professor, Physics and Astronomy - Distinguished Professor by the College of Arts and Sciences 2017 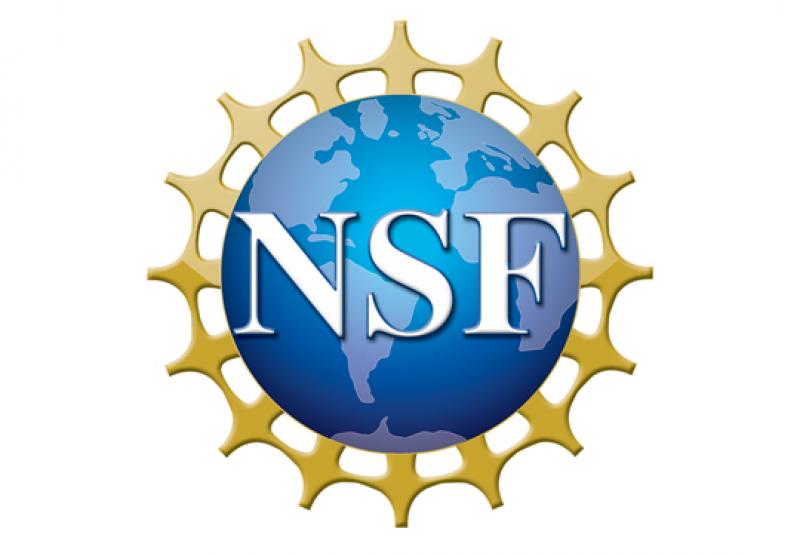