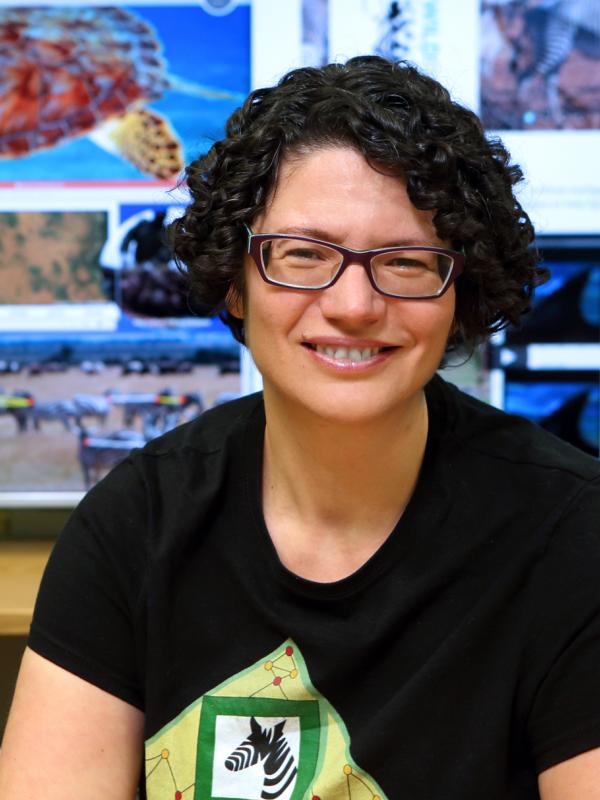 Dr. Tanya Berger-Wolf is the Director of the Translational Data Analytics Institute and a Professor of Computer Science Engineering, Electrical and Computer Engineering, as well as Evolution, Ecology, and Organismal Biology at the Ohio State University. As a computational ecologist, her research is at the unique intersection of computer science, wildlife biology, and social sciences. Berger-Wolf is also a director and co-founder of the conservation software non-profit Wild Me, home of the Wildbook project, which enabled the first ever full census of the entire species, the endangered Grevy's zebra in Kenya, using photographs from ordinary citizens.