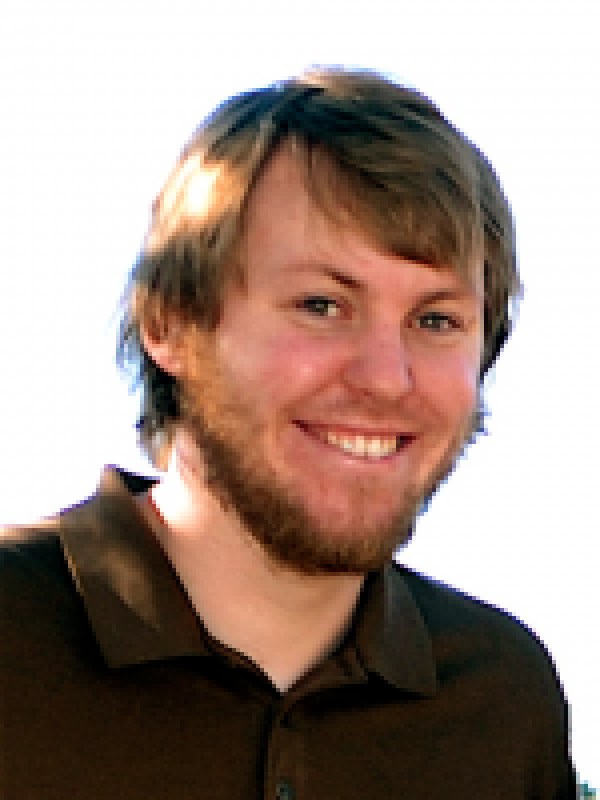 Jon Brown is a Research Scientist in the Department of Chemical and Biomolecular Engineering and a Lecturer in the Department of Engineering Education at The Ohio State University. He received a Bachelor of Science degree in Mathematics from New Mexico Institute of Mining and Technology (NMT) in 2007, then continued for graduate work at NMT with Professors John McCoy and Brian Borchers. He received an MS in Mathematics in 2010 studying the east Ising model, a simple a glass former, and a PhD in Materials Engineering in 2012 studying a bead-spring polymer glass using molecular dynamics simulations. He joined Ohio State in 2012, and worked with Professor Lisa Hall as a postdoctoral researcher studying the phase behavior of certain block copolymers using statistical mechanical methods before moving to his current position in 2015.