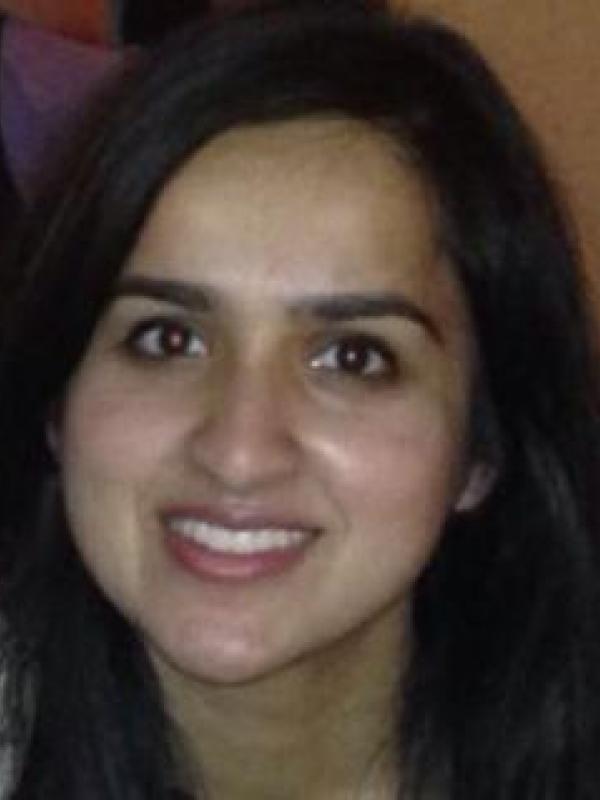 Marium Husain is an oncology hospitalist at the Ohio State University Wexner Medical Center. She grew up and studied in Dayton, and attended the University of Dayton, majoring in pre-medicine and human rights. She then completed her Masters of Public Health at the Wright State University and focused on mammography screening among low-income women. She then attended the Ohio State University for medical school. She did her internal medicine residency at Riverside Methodist Hospital. She has been a part of the Islamic Medical Association of North America, working on medical student/resident and women’s health issues. Her interests include social justice, astronomy and history.