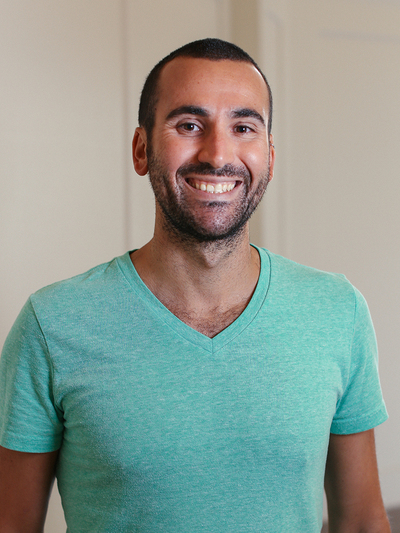 David is an Associate Professor in the Department of Mathematics at The Ohio State University.