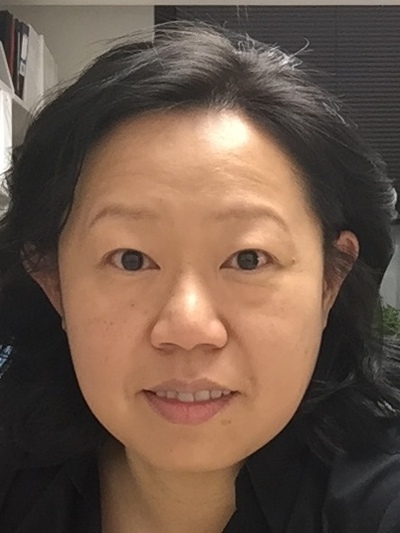 Anne Co obtained her B.Sc. in Applied Chemistry in 1999 from the University of Calgary and Ph.D. in Chemistry with a specialization in Electrochemistry under Viola Birss in 2005 from the University of Calgary, Canada. She then joined National Research Council Canada in Ottawa as a NSERC Visiting Fellow and later as Research Associate (2005-2008). She was then awarded a Mary Fieser Fellowship Award and continued her postodoctoral studies with Professor Cynthia Friend at Harvard University (2008-2010). Professor Co’s research interest is in electrocatalysis for energy conversion and storage. She joined the Ohio State Chemistry Department in August of 2010.