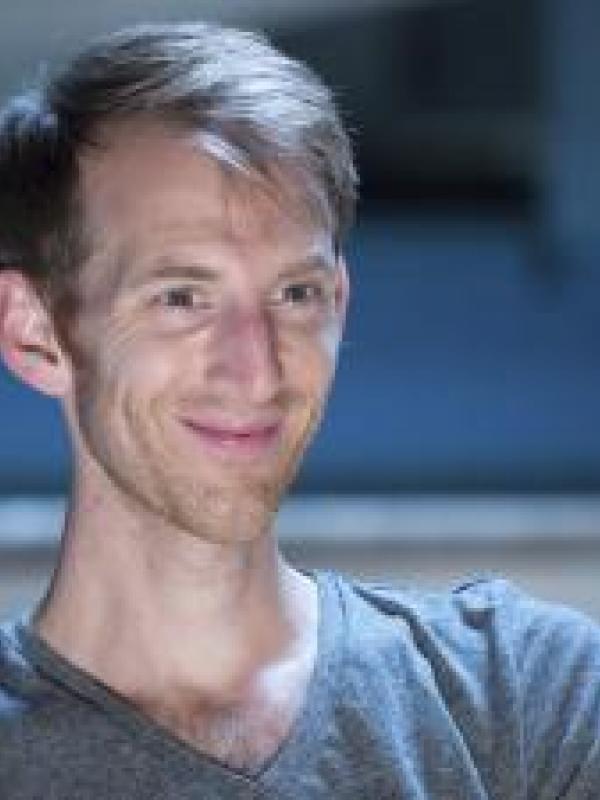 ​Assistant Professor of Theatre,Tom Dugdale, is a multidisciplinary theater artist working mainly as a director, but also as an actor, writer, designer, and composer. His work includes new play development, adaptation of classical texts, and collisions of theater with other art. Tom has directed in major cities throughout the U.S. and in Europe, and he has worked extensively in Romania. Tom is co-founder and co-artistic director of The Trip, a theater company creating multidisciplinary, often site-specific performances that investigate new possibilities in narrative, audience engagement, and theatrical space. The Trip has presented work in spaces ranging from a parking garage to a former military barracks to a functioning tattoo shop where an audience member was tattooed (willingly!) while a program of new plays unfolded. Prior to OSU, Tom held teaching appointments at Texas State University and the University of California, San Diego.