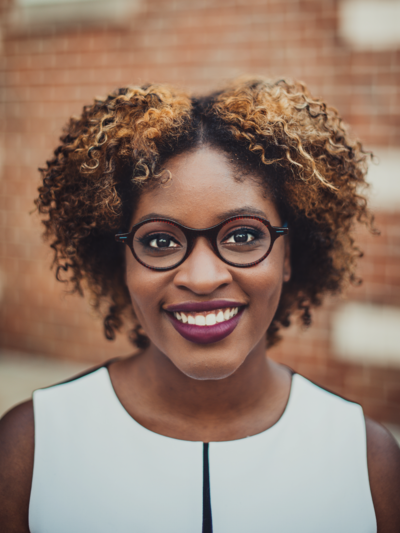 Ranthony A.C. Edmonds is currently a Ross Assistant Professor in the Department of Mathematics at The Ohio State University. Her research interests include Commutative Ring Theory, where she specializes in factorization theory. Essentially, she is concerned with the decomposition of mathematical objects. Such an object could be a polynomial, a matrix, a number in the set of integers, or more generally an element in a ring.

In addition to her research in pure mathematics, she is also deeply invested in issues rooted in access to mathematics, particularly for those from underrepresented backgrounds.