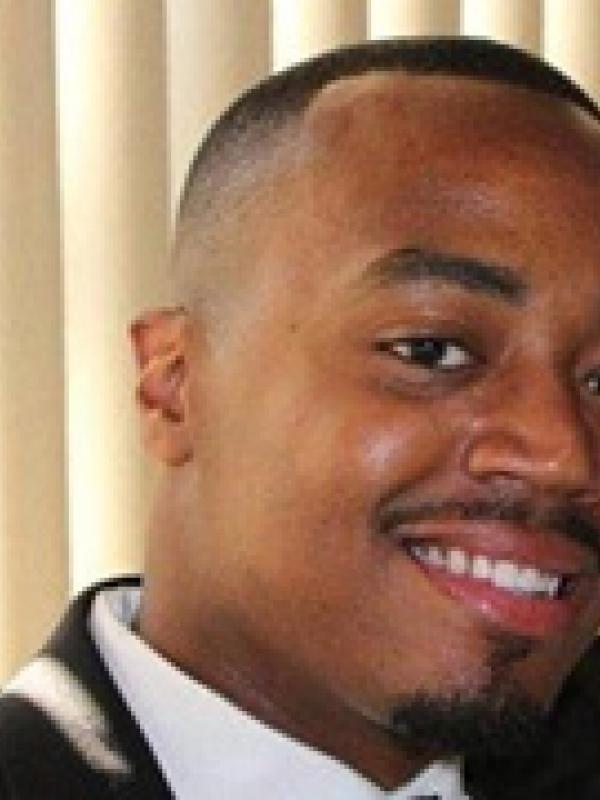 Psaras McGrier received his B.S. in Chemistry from the University of South Carolina−Aiken in 2004 and his Ph.D. in Organic/Polymer chemistry from the Georgia Institute of Technology (Georgia Tech) in 2010 under the direction of Professor Uwe Bunz. During his time in Bunz group, Psaras studied the photophysical properties of hydroxy-substituted distyrylbenzenes and cruciform fluorophores (XFs), a class of cross-conjugated materials with spatially separated frontier molecular orbitals. After finishing his Ph.D., he moved to Northwestern University (2010-2013) to join the group of Professor Sir Fraser Stoddart as a postdoctoral scholar on a fellowship from Georgia Tech Facilitating Academic Careers in Engineering and Science (FACES) committee and the National Science Foundation (NSF). His research in the Stoddart group focused mostly on the synthesis and design of novel zirconium−based metal-organic frameworks, and the development of donor-acceptor [2]catenanes that can function as molecular switches in water. Psaras joined The Ohio State University Chemistry & Biochemistry Department in August 2013.