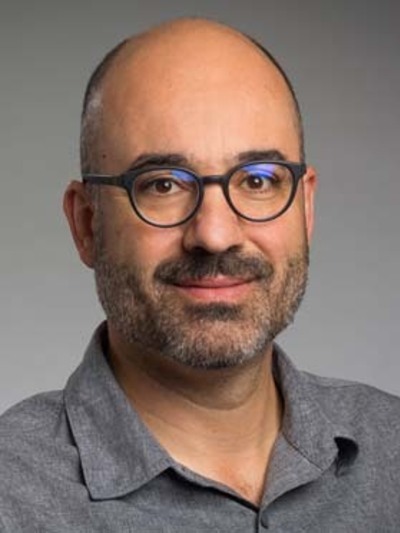 Alvaro Montenegro is from Brazil but has lived in North America since 1999. Alvaro's formal training is in Physical Oceanography and he obtained his MS from the University of São Paulo (Brazil) and his PhD from Florida State University. He was a postdoctoral fellow at the University of Victoria (BC, Canada) where he started to change his focus from oceanography to climatology. After a period as assistant professor at St. Francis Xavier University in Antigonish (NS, Canada) he arrived at OSU in the fall of 2012. Alvaro's current research interests encompass various aspects of climate change and climate variability, particularly physical and biogeochemical processes occurring at the global and continental spatial scales. Alvaro looks into these problems using mainly climate models but also employ observations. He has used models to address questions on a broad range of subjects from paleoclimate to climate policy, with a concentration on carbon cycle modeling. He is also interested in using paleoclimatic data to constrain archaeological and biogeographic theories.